New York mainstay Ramsey Neville has been making waves in the scene with his fibrous, yet atmospheric techno sound. Having released on Josh Winks’ Ovum imprint and Unity Records, he recently landed on Techno Brooklyn with a weighty three-tracker ‘Motherboard’. We sit down with him to chat about the release, the scene and future plans.

What are 3 tracks that got you into electronic music?

Your sound lies in the dark and brooding areas of underground techno. How did you first find your groove?

I’ve always been attracted to darker, heavier, and more intense sounds in music across all genres, whether it’s the style of hip-hop I listen to, electronic music, or really anything else. When I started producing my own original music I was drawn in that same direction, eventually finding my sound in the darker underground realms of techno, and I feel right at home there.

Your debut EP on Techno Brooklyn Records ‘Motherboard’ just released. What inspiration did you draw on for this record?

Super excited about the release. This record was all about channeling my love for all things science fiction. I’d recently re-watched Blade Runner right around the time I started working on these tracks and found it to be a massive source of inspiration. I always find myself drawn to dark and gritty sounds which results in the sort of futuristic and dystopian soundscapes you hear throughout this EP.

What tools did you use to create the incredible range of sonics and soundscapes in this record?

In the production process for these tracks I used Ableton Live, several different VST synths from the Arturia collection, a few field recordings that I captured around Brooklyn on a Tascam audio recorder for the background textures, and one of my favorite bits, the MK16-185 Sequencer in ‘Max for Live’. There were a lot of other plugins I used but it would probably be too many to list here!

You’ve spoken before about your love for all things science fiction and how important a role music plays within that world. Would you ever write music for film or tv?

I love the way music and soundscapes in science fiction can help bring new worlds to life and make them feel incredibly realistic. If I ever had the opportunity to create music for a sci-fi project, that would be a dream come true.

Summer is very nearly underway; what have you got in the pipeline?

I have a lot of new music in the works, some exciting releases set for later this year, and a remix for some good friends coming out later this summer. Plus a few other things in the development process which I’ll be talking more about later this year 🙂

What is your favourite club venue and why?

This is a really hard one to decide, so I’ve broken it down between a favorite smaller club and bigger club.

– Smaller club rooms: I think Flash in Washington DC or De Marktkantine in the Netherlands (which is sadly closing soon). The sound system in both venues is incredible, and lighting setups are second to none.

– Big club/venue: the Gashouder for Awakenings. It’s a one-of-a-kind space that’s the perfect room for techno.

Recently you have had releases on big labels like Black Line Recordings and now Techno Brooklyn, as well as your own Snow ‘n’ Stuff Records label. What advice would you give to young artists trying to get signed on a label?

My advice would be to take time to finish tracks that you’re happy with and don’t rush the process, but also try not to overthink/over-engineer your productions. When your tracks are finished, do some research and find labels whose sound aligns with those tracks and send them off. Try to find out who specifically at the label will be listening to the tracks, usually an A&R person, and address them by name in an email – I’ve found that this can help catch someone’s attention, especially when they are getting bombarded with emails every day. Even if it doesn’t get a response the first time, don’t get discouraged and keep sending them new music. Over time you will build relationships with various labels, and that is very important in getting your music signed consistently.

What is the biggest challenge you personally face as a DJ and producer?

The biggest challenges I face are definitely time management: balancing the creative and creative aspects like djing and making music in the studio with the less-fun but necessary things like social media and marketing myself as an artist.

What is an unlikely setting that would make the perfect rave?

Having a rave on an airplane would be next-level! 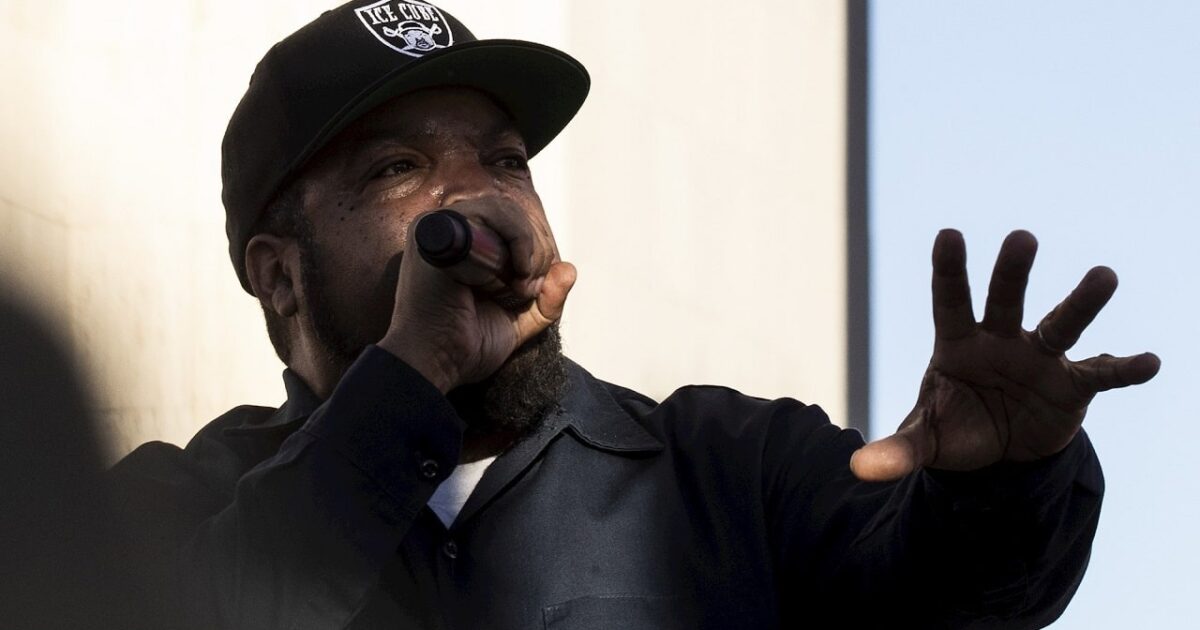