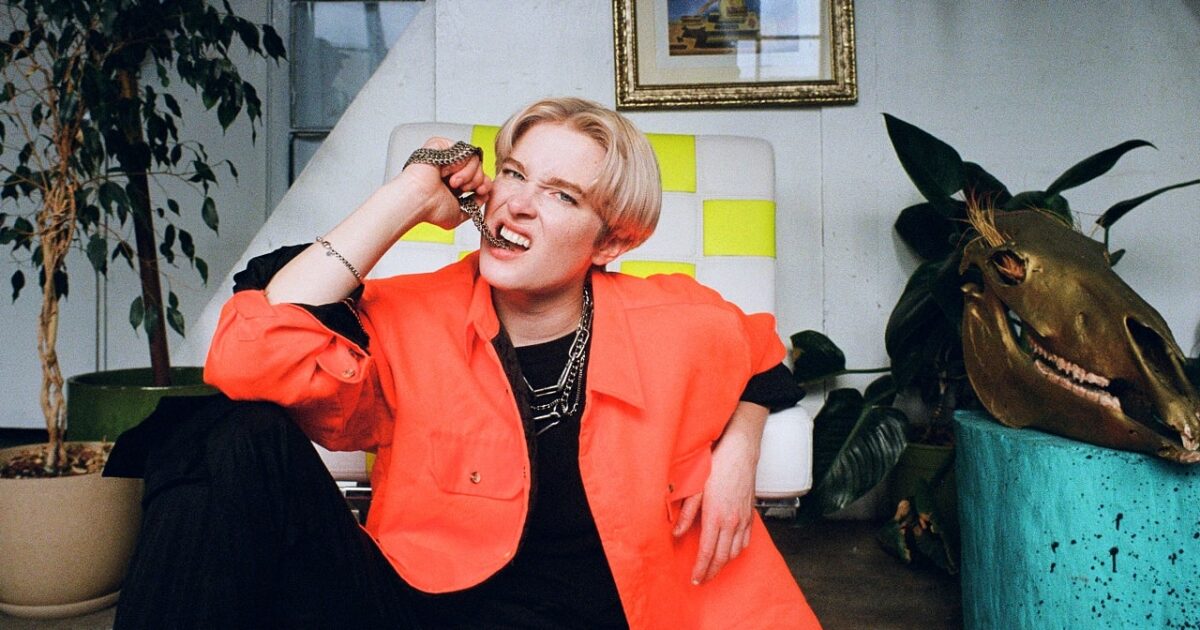 Ani Klang’s new self-titled album makes its debut with London-based label New Scenery. Since 2017, the California-based producer and DJ has been cavorting through the underground experimental scene with her suspenseful, palpitating sounds. With fractal, glitching samples, obsessively precise percussion and insane machine-gun kicks, from the very first listen Ani’s sound permeates the brain and refuses to leave.

Diving deeper than ever into the whirlpool that is experimental club, Ani presents her finest work to date: a cohesive 10-track album, carefully designed to be experienced in a single sitting, from start to finish. This is a record that’s not meant to be easy or for the masses; a record that rolls straight over words like “trends” and “fads” and “popular opinion”. Ani Klang’s new sound is as playful as it is malevolent – a bratty, channel-hopping, anvil-pounding free-for-all.

Oscillating between joy, aggression, and unabashed lust, Ani uses her skills on digital drums, vocals, electric guitar, and piano to create a scientific reimagining of club music. Always boiling over with big ideas, Ani’s taken it upon herself to write a short manifesto about this emerging sound, in which she describes her work as “music that treats the kick drum as a moving, breathing organism and places it firmly above melody, vocals and arrangement”. This is Ani’s world, and the kick drum is king.

‘1thousand sadbois (in my mouth)’ is the climatic release on the album, coming in halfway to expel the explosive tension ignited by single, ‘daddyo’ and bouncy opener ‘elastic drumplay’. Ani takes candid voice notes from freestyling with friends in California for ‘finger jam’ to allow a break of humour which contrasts the thundering vigour of tracks like ‘kickdrum slut’ and ‘nature’s drunk’. The album ends with emotive ambient track ‘distorted thots, juni 2019’, a stripped back and earnest expression with delicate, lo-fi piano, guitar, and field recordings from Berlin laced in between personal voice notes.

This album is a testament to Ani’s talent, dedication, and outright refusal to produce anything you’ve heard before.

We are presenting the opening track ‘elastic drumplay’.

‘Ani Klang’ EP will be available after the 22nd of July HERE. 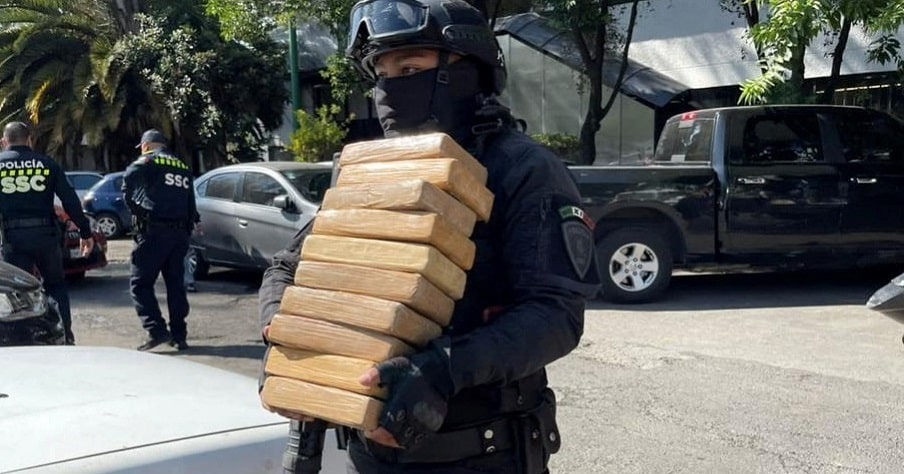 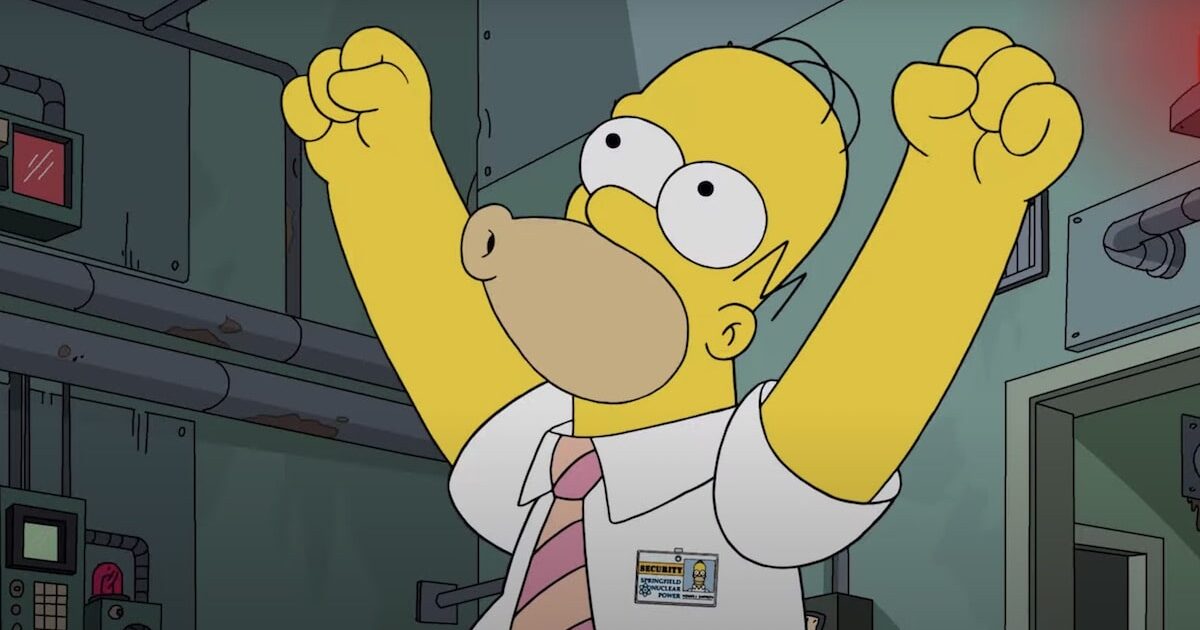 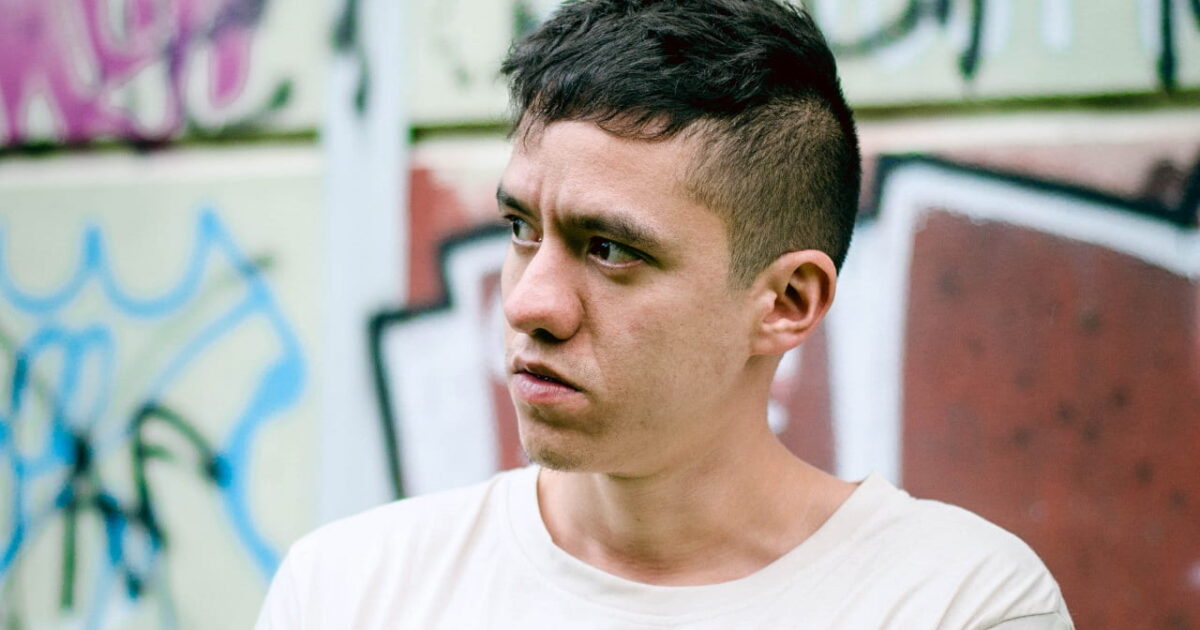 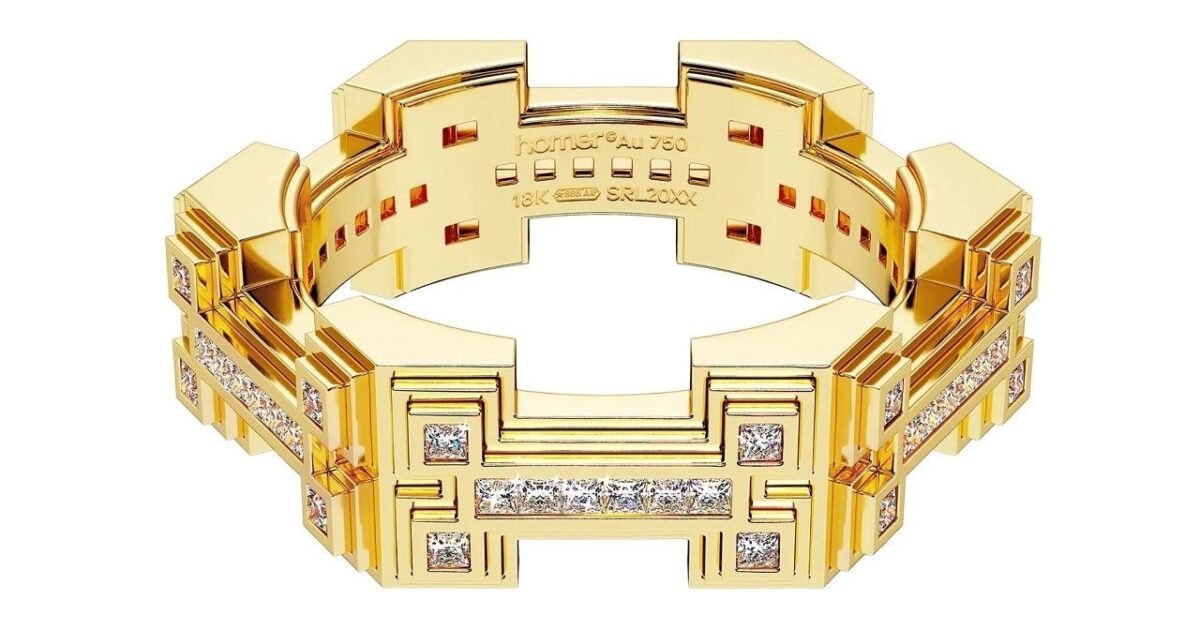 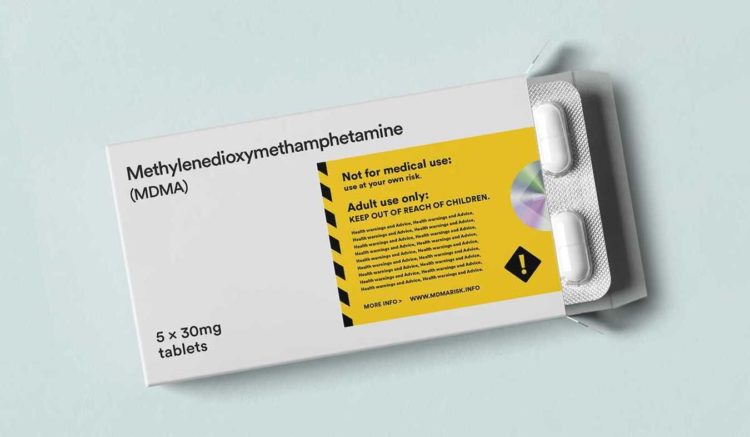